This trail in western Kökar takes you through impressive nature, with some remains from bronze age settlements, a pebble stone labyrinth, and the remains from WWII fortifications. A map can be collected at the Kökar town hall on weekdays between 11:00 - 14:00. 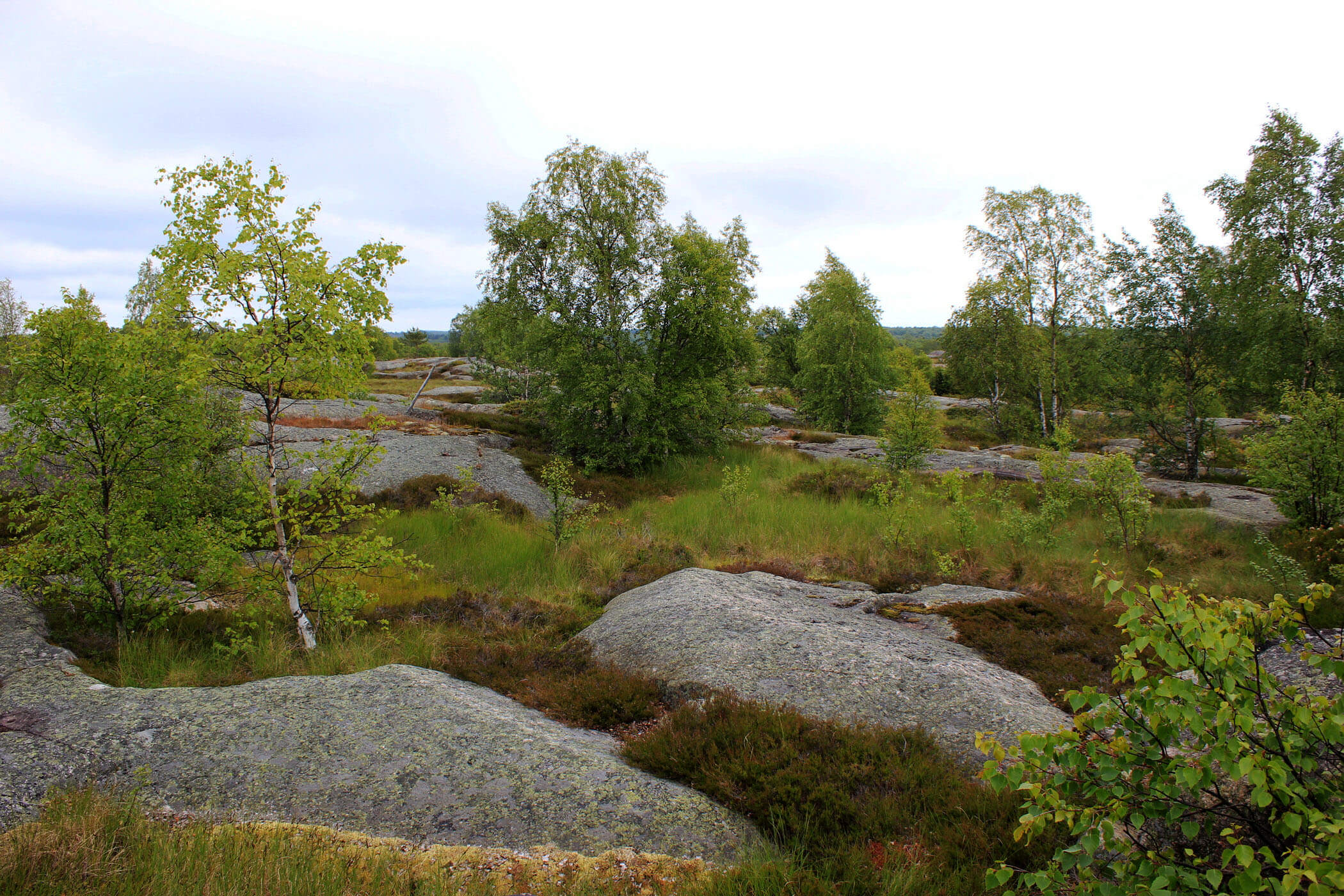 The Geta hills in northern Åland has many interesting rock formations and several trails. The cave trail begins by the Soltuna restaurant and takes you along caverns and rocks out to the edge of Djupvik. This partly demanding trail is 5 km long and takes 2-3 hours.

The roll trail also begins by Soltuna and is suitable for small children. It is 1 km long and has signs telling stories to entice the imagination.

The Medieval trail is in Geta by the St George church. Information signs covers more than medieval history, stretching into the 19th century.

Jyddö in the northern part of the Föglö islands has a beautiful hiking trail, beginning by the radio tower and continuing for 7 km, looping back. On the trail there is a lookout tower for bird watchers. 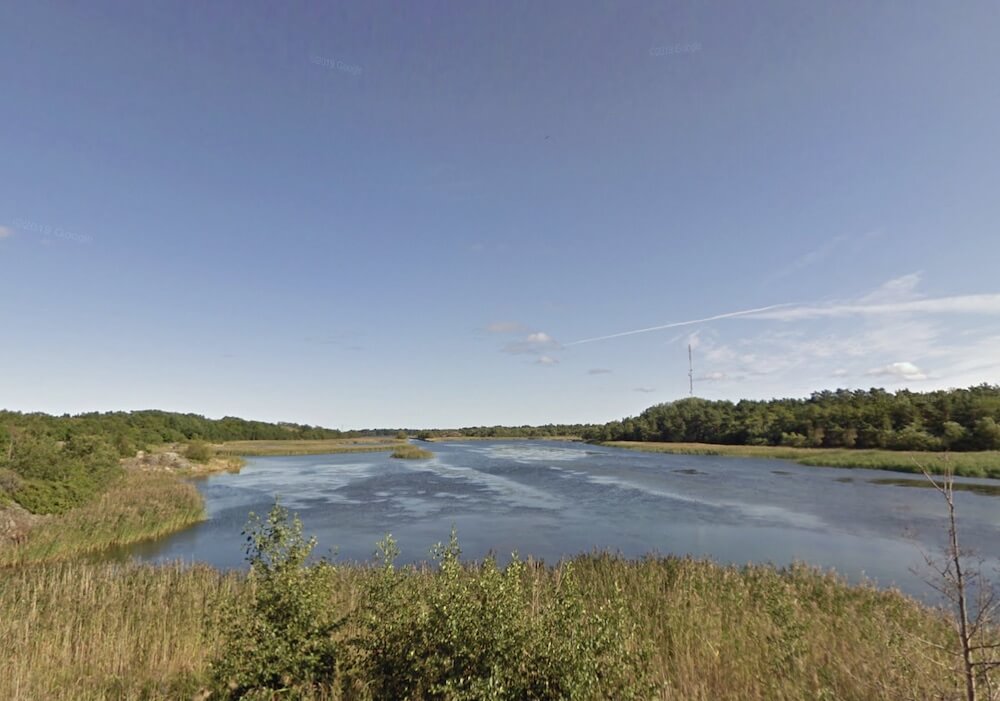 The Seglinge hiking trail is 7 km and begins by the old village forge. It goes through forests and over hills to the Delet beach. On the trail you encounter rock formations called "giant's cauldron", believed to have been formed during the ice age. 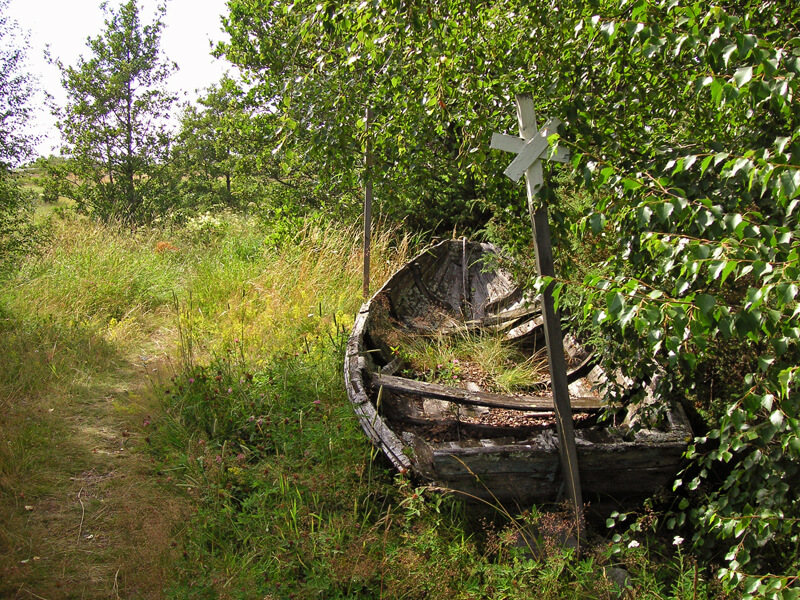 This trail on the eastern shores of Föglö takes you through forests and along beaches, giving you a view of the sea between Föglö and Kökar. 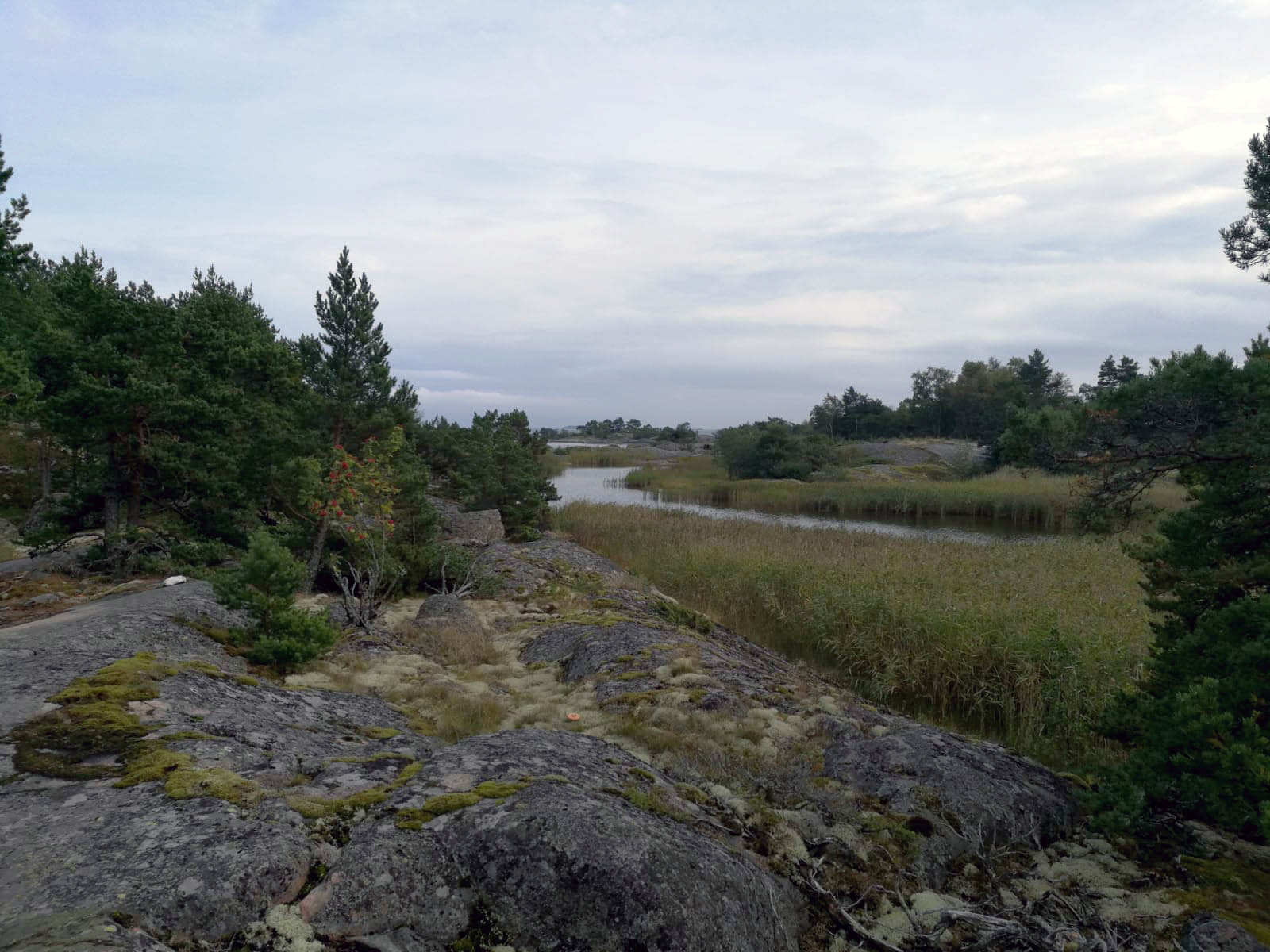