Things to do in the Åland Islands

The Åland Islands are great for short or long bike trips, because of the flat topography. You can rent your bikes with us in Mariehamn, or start pedaling straight off the ship if you bring your own bikes. June, July and August are the most popular months for bicycle and MC tourism in Åland, but spring offers lush nature and fall gives you sunny days and fresh air. A large network of ferries traffic the various islands within Åland. They always have space for bikes. 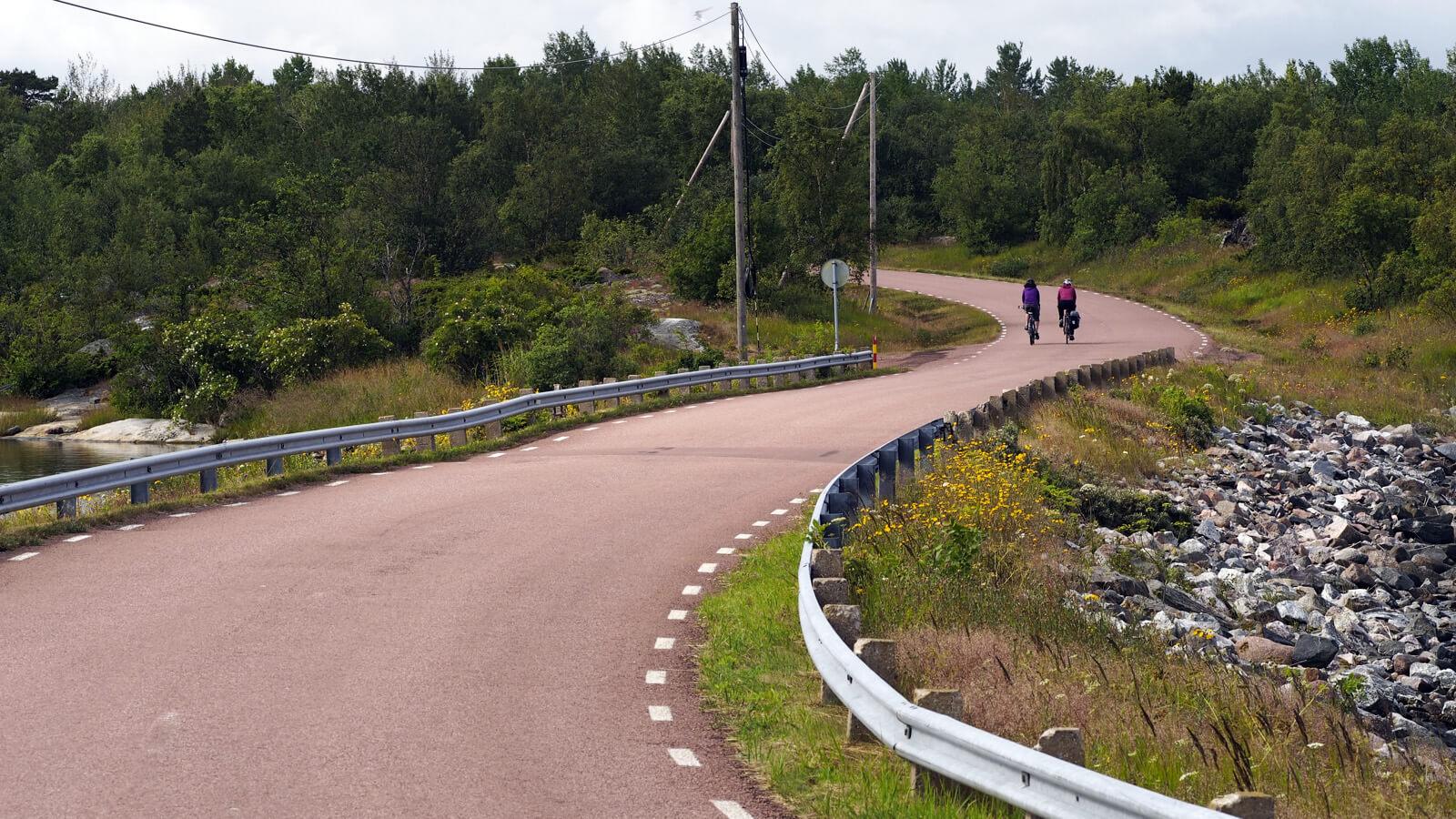 Fishing is one of the most popular past-times in Åland. Fishing tourism is well developed and most cabin renters offer guests small fishing boats, equipment and fishing licenses for their waters. Fishing licenses are needed for all fishing on privately owned waters, they can be bought from your accommodation provider or online.

We offer fishing trips with everything included, spanning from a few days to a week - cabins, transport, boats and fishing licenses included! 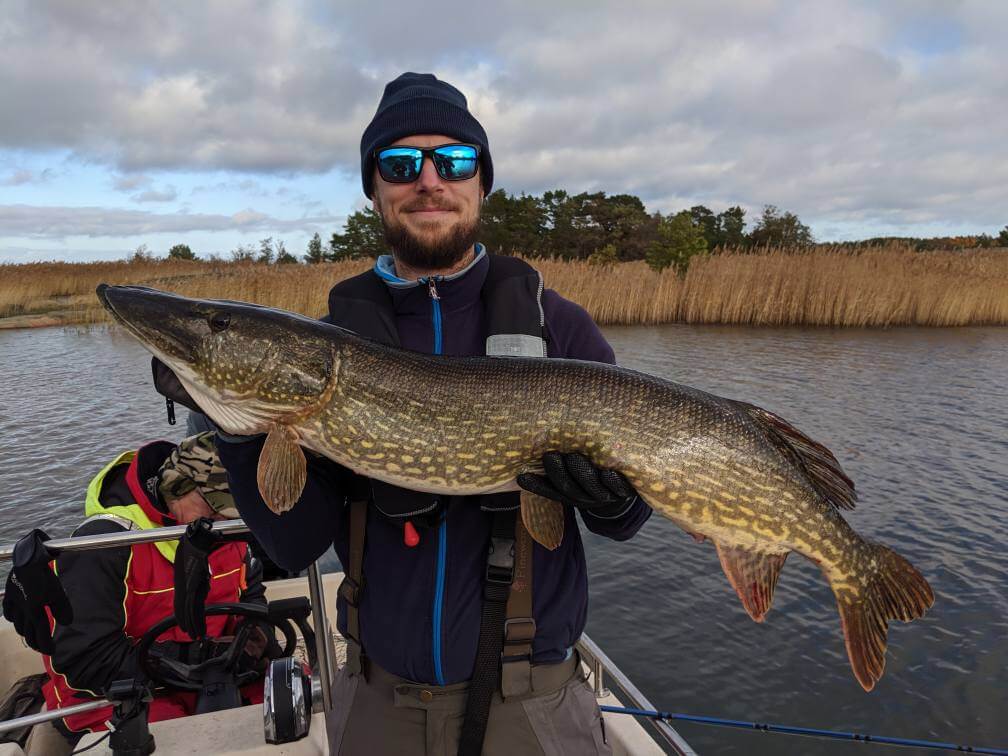 If you visit the Åland Islands during summer there is nothing more pleasant than to go on a boat excursion. Anything from day trips lasting a few hours to multi-day cruises are on offer. Some of the popular destinations are the islands of Föglö, Kobba Klintar, Kökar and Rödhamn. You can also put together a special charter with the places you are most interested in and we'll make you an offer.

Seal safaris are special tours departing from Brändö in the northern archipelago. You'll visit these beautiful beasts in their natural habitat and then enjoy a nice dinner out on a little island. 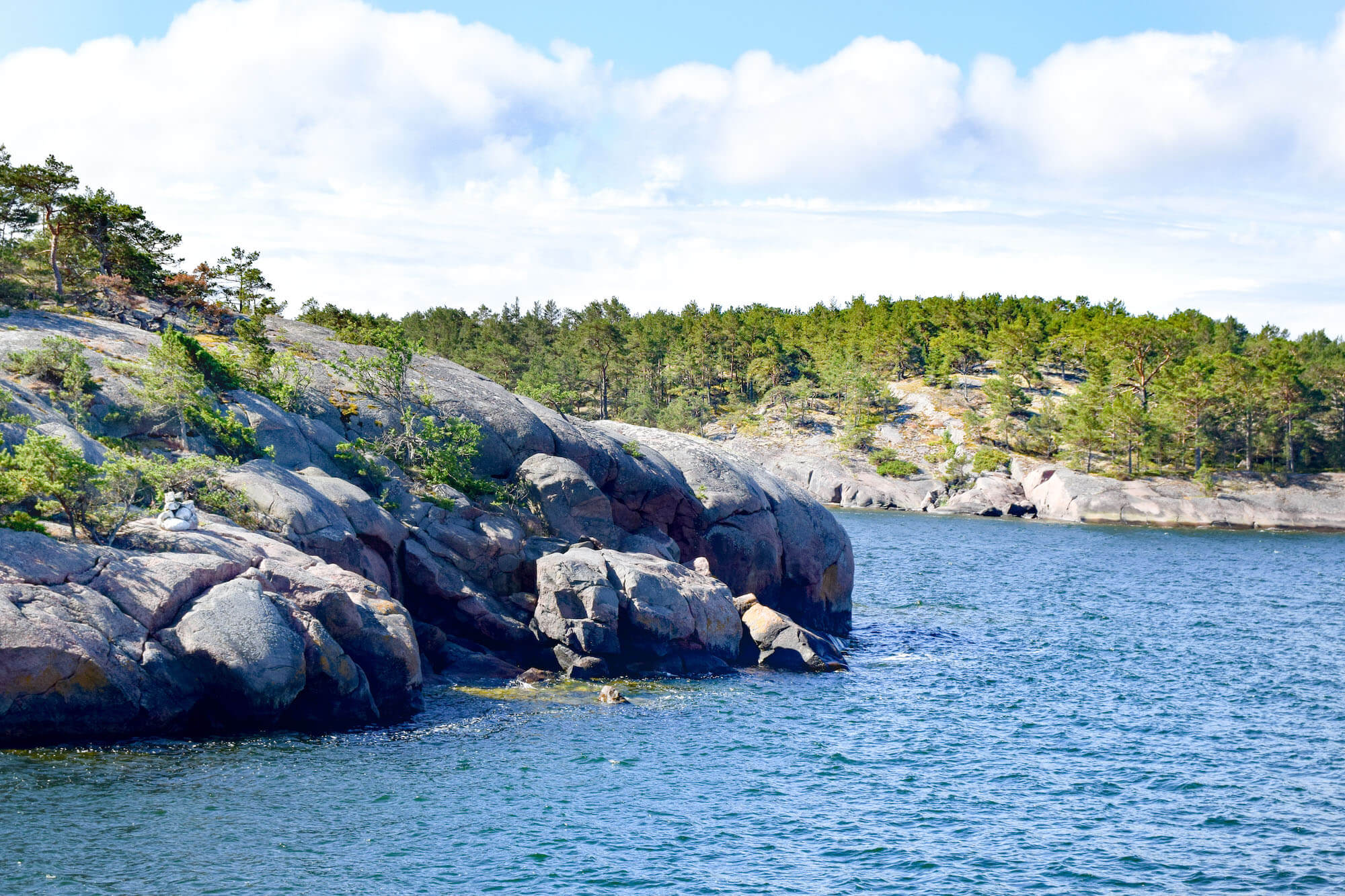 There are thousands of uninhabited islands to visit in the Åland archipelago. Going by kayak you get closer than ever to nature and don't have to worry about treacherous underwater rocks. Several companies offer kayak rentals. Bring your camping gear for an unforgetable adventure among the islands, or go on an organized kayaking tour with an experienced guide.

Around Åland there are many hiking trails, offering a variety of landscapes and distances. We respect the right to roam and you can walk about freely in forests and nature. Winter, spring, summer and autumn - every season has something to charm lovers of nature and freedom.

Few experiences are as appreciated among visitors as enjoying a good meal in the sun on one of the terraces of the island restaurants. Restaurang Seagram on Föglö has become a popular watering hole for locals as well as summer guests, with their famous fish buffet, summer balls and musical performances. The Salteriet restaurant on the tiny island of Sottunga is another favorite for boating visitors, with their great location on the marina.

In Kökar, the restaurant Brudhäll offers full service in their marina. 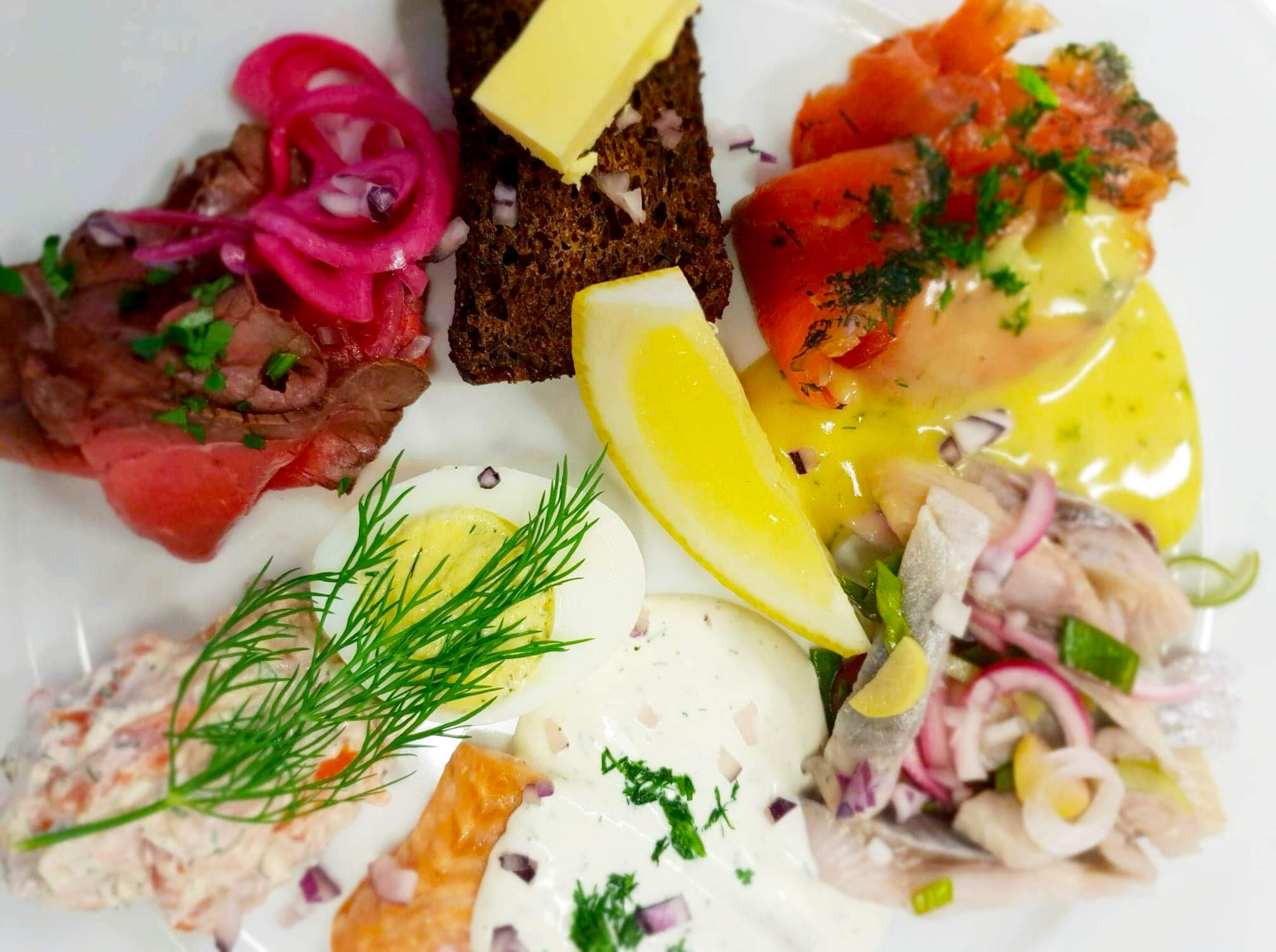 Just as in Finland, the sauna is an important part of Åland culture. The temperature is always high and the sauna is usually combined with a refreshing swim in the Baltic sea. The sauna tradition is strong in Åland and almost all accommodation providers offer a sauna to their guests.

Guesthouse Enigheten in Föglö is remarkable for their recently constructed beach sauna in traditional fashion, which is open to the public for reservations. On Sandösund Resort in Vårdö, guests can book a bath in their unique floating sauna. 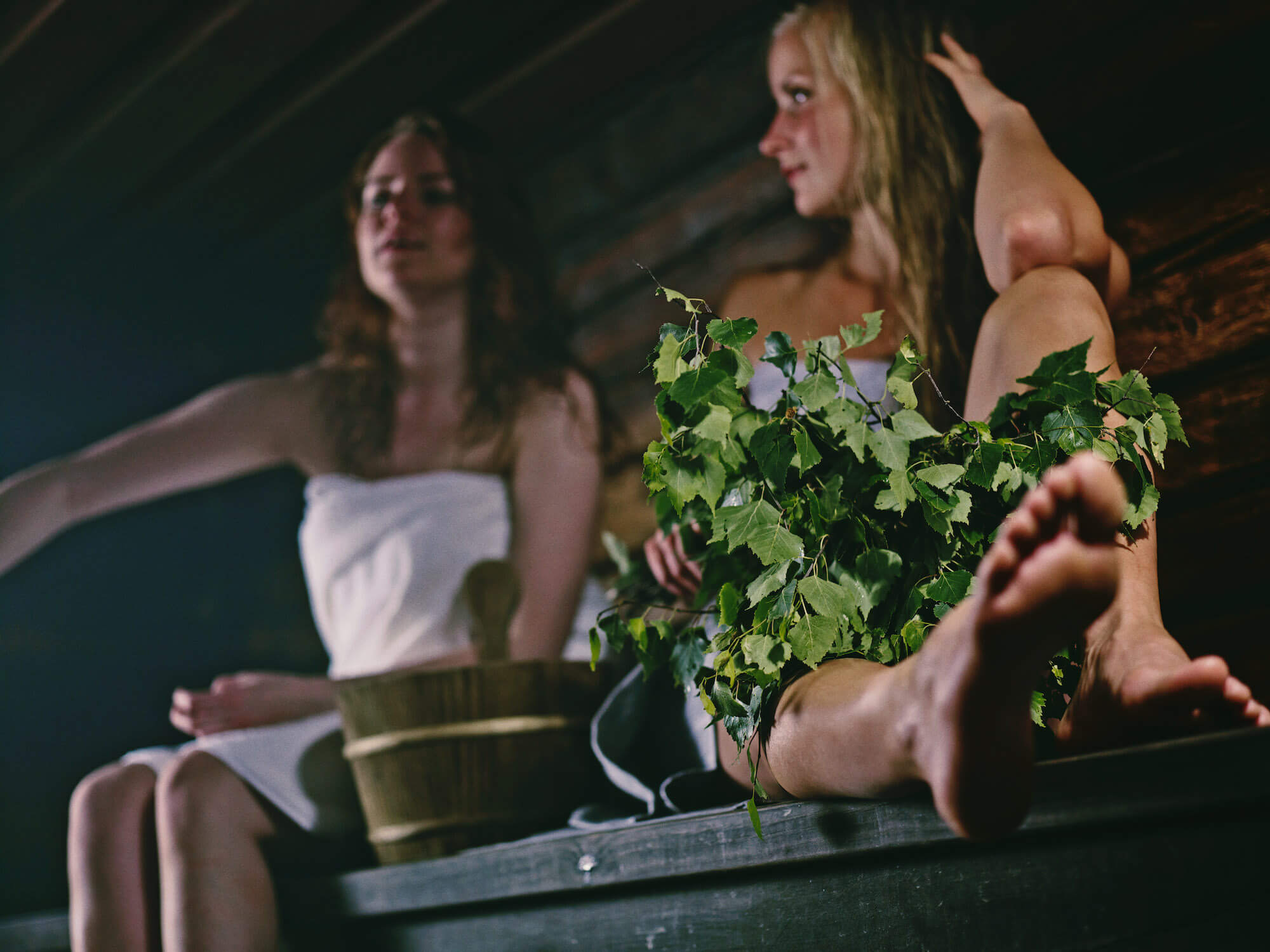 During a week in July, some of the largest acts in traditional Swedish "Dance band" music perform in the Föglö island during Ålands Dansbandsfestival.

Seagram Jazz & Blues is another popular event later in the summer, where local, nordic and international musicians perform during two days.

Kumlinge attracts visits in the beginning of July with their three day music festival "Visor så in i Norden", continuing a more than 20 year old tradition.

In the end of August each year, the "Night of the Ancient lights" is held around the baltic sea. Participants light large bonfires to celebrate our common Nordic history. In ancient times, these beacons were lit to aid seafarers or to warn other villages of impeding danger. The mystical tradition continues in Sottunga and Kökar, among other places.

The most popular festival in Åland is Rockoff and is held for a week during summer. This is a lively, drunken ramble, filled with shows from old one hit wonders, famous artists from Sweden, and new starlets enjoying their moment of fame. 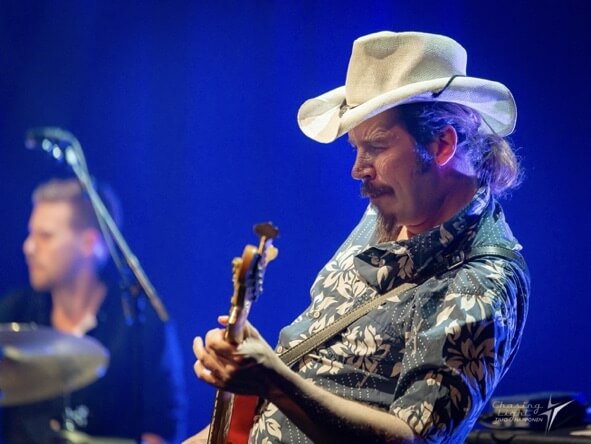 Sailing and seafaring has been a central part of the life of the Åland people since prehistoric times, both by small boats and large ships. The waters are still today busy with cruise and cargo ships, but also lots of leisure sailing vessles, following the winds from port to port. There are many visitor marinas among the islands, offering good service for good prices. Often they are accompanied by restaurants as well.

Digital or analog charts are absolutely necessary to navigate the Åland archipelago, as the waters are full of treacherous rocks hidden beneath the waves. If you stay in the ferry lanes you will avoid most risk, but also miss out on beautiful mooring spots. 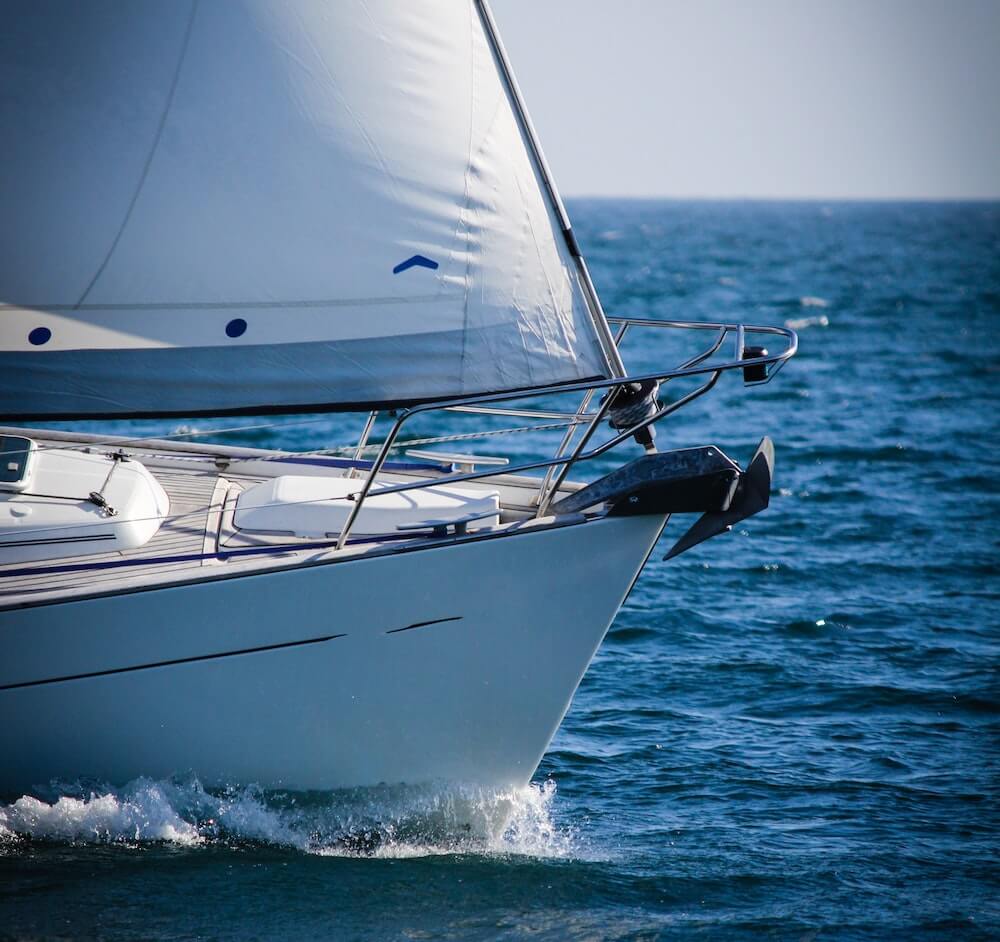